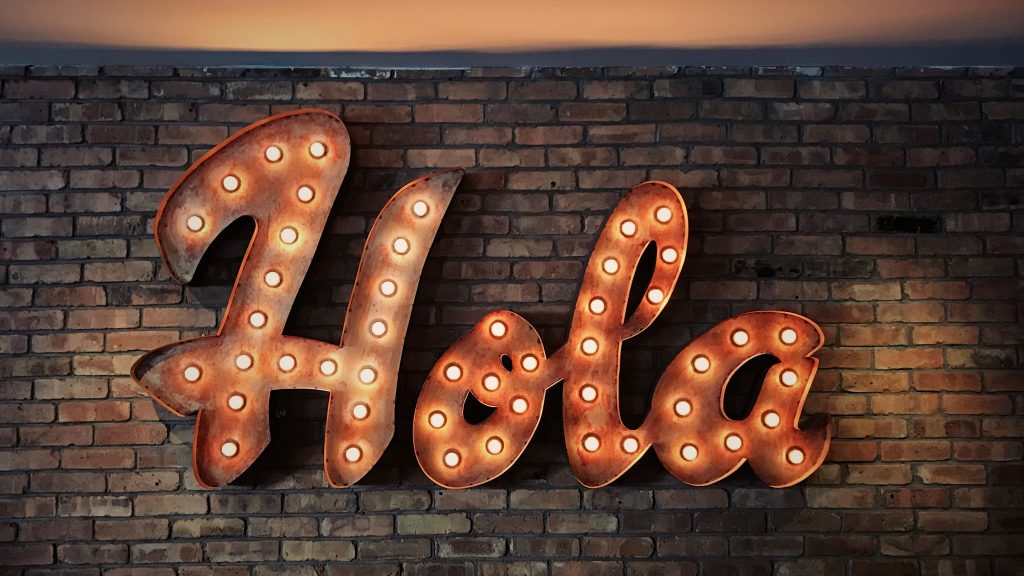 The 10 easiest languages to learn

Many people never experience the exhilaration of mastering a new language because it simply seems too daunting a task. Yet the benefits are innumerable. It can give you an edge over your competitors in almost all fields of work; improve your confidence travelling abroad; and enhance your ability to appreciate, understand and enjoy cultures different from your own; and, of course, make new friends. Scientific studies have even proved that mastering another language improves our memories, keeps our minds sharper for longer and even enhances our ability to make good decisions. Sound good? This article will help you figure out which language you can learn with the least effort and, hopefully, the most fun too.

But what is the easiest language to learn? That depends on, well, everything actually. Which language or languages you already speak, what skills you naturally excel at and, since learning new languages gets harder as we get older, even your age can impact how quickly you can pick up a new language and run with it. In short, there is no one language that is guaranteed to be a breeze for everyone and no one single easiest way to learn a language  – sorry about that. On the flipside, because all languages are unique in their structure, you should be able to find one that’s perfect for you. And if you’re not quite sure yet, the list below is to help you find your perfect linguistic match.

‘Un lenguaje nuevo es una vida nueva’ is Spanish for ‘a new language is a new life’, and it’s certainly true that this energetic language is often equated with vivacity and passion. What’s more Spanish is one of the most widely known languages in the world, spoken in 20 countries from Guatemala to Gibraltar. In the United States alone, more than 41 million people speak Spanish as their first language. If you need further reasons to opt for this exciting Western romance language, it’s easy to learn because the grammar and sentence structure are relatively straightforward, particularly if you already speak French. And If you struggle mastering pronunciation, Spanish is a particularly apt choice: it’s a phonetic language, meaning words sound the way they are spelt – though you might want to start practising rolling your ‘r’s.

If you’re keen to spend more time in the birthplace of pizza – let’s be honest, who isn’t? – then I have good news: Italian is one of the easier languages to pick up. The internationally famous cuisine of Italy aside, this elegant language is spoken by a staggering 57.7 million people worldwide from Switzerland to Slovenia. Of all the romance languages, it would be fair to argue that it’s the most ‘romantic’, and its musical quality makes it easy to both speak and understand. As with Spanish, words are pronounced much as they are written; and if you already speak Spanish, or indeed French, you can expect to find the vocabulary of this Latin-based language intuitive.

A country chequered with tulip fields, windmills and canals and famous for its traditional, quirky wooden shoes and delicious mild cheeses, beautiful Holland is largely Dutch speaking. If that isn’t incentive enough to learn, the language is also native to Flanders, is the national language of Suriname, South America, and spoken in Aruba and the Dutch Antilles in the Caribbean. For a language that sounds really very different, the structure, syntax and vocabulary of Dutch are all surprisingly similar to English – but the grammar is significantly easier. Oh the joys of simple sentence structure!

Try and imagine you are inventing a new language: would you want to make it easy or hard to master? Unless you’re particularly sadistic, I’m going to presume you answered ‘easy’, and this is precisely the reason Esperanto is so uniquely simple to master: it was designed to be so. Esperanto, which translates literally as ‘one who hopes’, was created in the late 19th century by L.L. Zamenhof as a universal second language that would facilitate international communication and thus foster peace. The grammar is painless, the rules easy to follow and many of the words recognisably derive from other languages. Some people argue that Esperanto doesn’t count because it’s ‘made up’, but I’m fairly sure the 2 million people for who speak it worldwide would disagree. In any case, it could make an excellent starting point for the more lackadaisical language learners among us who don’t want to spend hours slaving over verb tenses.

If you fancy anything from strolling the elegant streets of Paris to skiing in Quebec Province or lemur spotting in Madagascar, then French – spoken in an incredible 29 countries – could be the language for you. William the Conqueror’s famous victory over the Anglo Saxons in 1066 means that much of formal English derives from French words; in fact, linguists estimate that an astonishing 28 per cent of English words are originally of French origin. Thus for the British in particular, learning French vocabulary should be a breeze. If you happen to hail from elsewhere, don’t panic. Apart from French’s pesky gendered nouns and sometimes tricky pronunciation, because of its relatively simple grammar and sentence structure, the internationally recognised language of love is actually one of the easier European languages to acquire.

I’m not going to lie to you: German has its challenges. A single noun can be almost unfeasibly long, an example of this being Schweinefleischetikettierungsüberwachungsaufgabenübertragungsgesetz. Yes, that’s just one single word. It translates literally as ‘legislative law for the monitoring of pork-meat labeling’, so as you can imagine, German can be an unwieldy language to wrap your tongue around. Other difficulties include the gendering of words, verb conjugations, irregular and regular verbs and the use of four cases. However, don’t write it off just yet, particularly if you’re an English speaker: linguists consider the grammar to be, on the whole, very logical, and as a Western Germanic language, many words overlap with English.

Another language perfect for those who call English their native tongue, Swedish is arguably the easiest language to learn for English speakers. It follows a subject, object, verb structure and shares the root of many British words, like mus and mouse, midnatt and midnight. Arguably, the disadvantage of choosing this musical language is that it isn’t very widely spoken. Although once reaching as far as Lativia, you’ll only find it now in Sweden and Finland, where it is one of the country’s two national languages. Yet if the Swedish tradition of daily Fika (reflective time to chat over coffee, cake and cinnamon buns) doesn’t tempt you to learn its language, its other poetically descriptive words might. A language that has a word to describe a person who always wants to have their face in a photo, linslus, and for getting drunk in your underwear with no intention of going out, kalsarikanit, is surely worth the effort of mastering.

Japanese has gotten a bad reputation with western language learners and people will happily list the reasons why you shouldn’t bother. They’re wrong. Here are the reasons why I’ve included it among the easiest foreign languages to learn. Firstly, the phonology (the way it sounds) is relatively simple and it isn’t a tonal language (i.e. your tone doesn’t change the meaning of any given sentence).  Secondly, nouns are not gendered: you do not have to panic mid sentence trying to work out whether the library is male or female: it is neither and it’s very happy that way. Thirdly, even Kanji – the thought of which petrifies languages students worldwide – isn’t so bad; technology nowadays means you don’t have to memorise the strokes of Kanji anymore, you can just type it in, and if you forget a Kanji, you can just look it up on your phone. Boom! Japanese mastered. Well, not quite, but it’s certainly not as difficult as everybody thinks.

Not for the faint hearted, the Portuguese language presents a mixed bag of benefits and drawbacks to new language learners. The nasal vowels are notoriously difficult to perfect, and yet the musical, rhythmic flow of the language makes sentences relatively easy to speak. While understanding the written word is much simpler if you already have a firm grasp of Spanish, the wildly different pronunciation prevents it from being a mutually understandable language. Despite the fact that English speakers will have a head start because they recognise many of the commonly used words, Portuguese learners of any native language may come unstuck by the sheer fact of it being a language that differs hugely wherever it is spoken. The contradictions are seemingly endless, but that doesn’t stop it being an excellent first choice for new learners in search of a challenge.

Hear me out: there are a couple of excellent reasons I have chosen Indonesian to be on this list. Firstly, it is a little–known fact that this beautiful language is one of the top ten most spoken in the world: it’s the lingua franca for the whole of Indonesia, which is the fourth most populated country on the planet. What’s more, it enjoys a relatively simple grammar system ­and is peppered with words inherited from Dutch due to years of colonisation and with Portuguese as a consequence of centuries of trade. If you are keen to get a more exotic language down pat or are ready for a South East Asian adventure, then Indonesian might be the way to go.

I guess it’s become clear by now that languages are difficult or easy depending on your unique circumstances and skillset. Above all, it’s important to choose a language that will not only play to your strengths but is linked to a culture or cultures that particularly awake your interest, and that sounds like sweet music to your ears. I hope you have discovered a language on that list to dive headfirst into, and I’d be fascinated to hear what you think is the easiest language to learn and why, so let me know in the comments below. 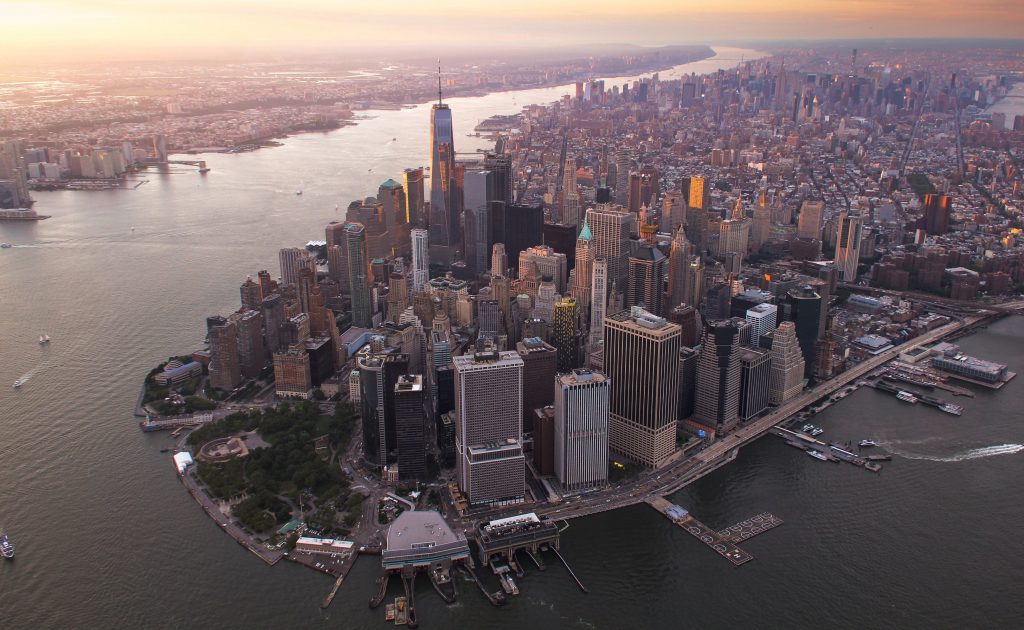 10 Things to Do in New York
Categories: Travel 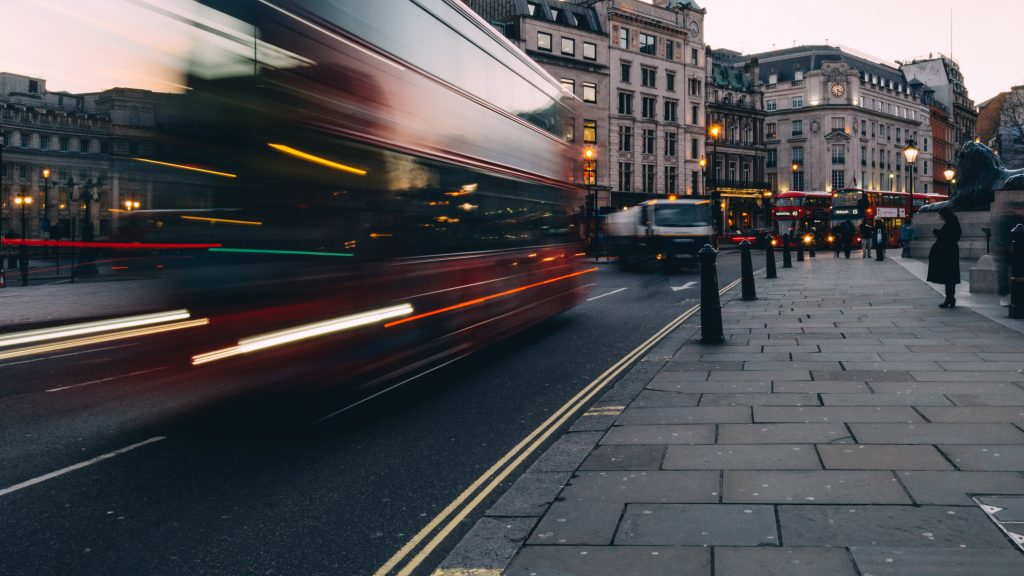 10 Things to Do in London
Categories: Travel 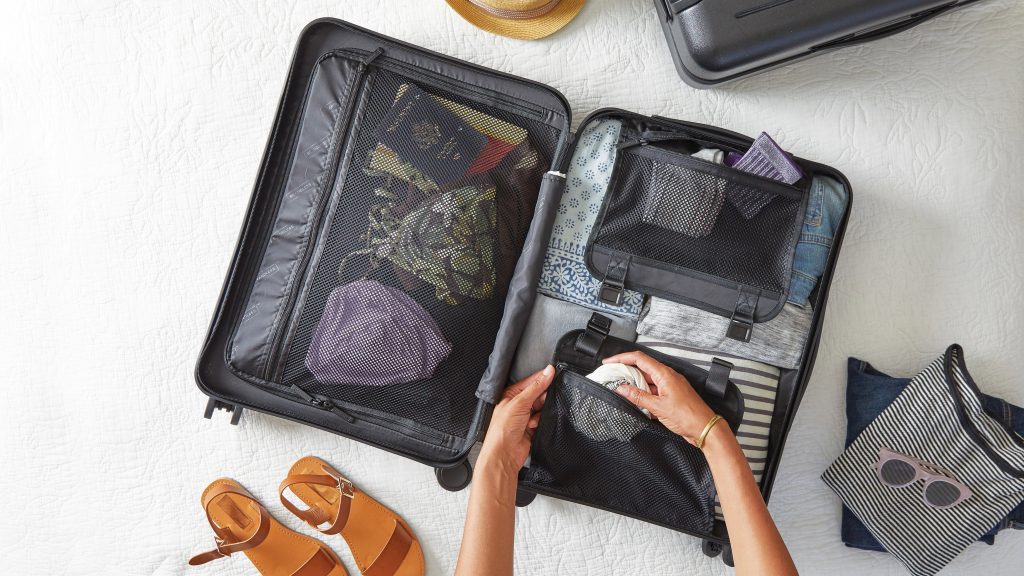